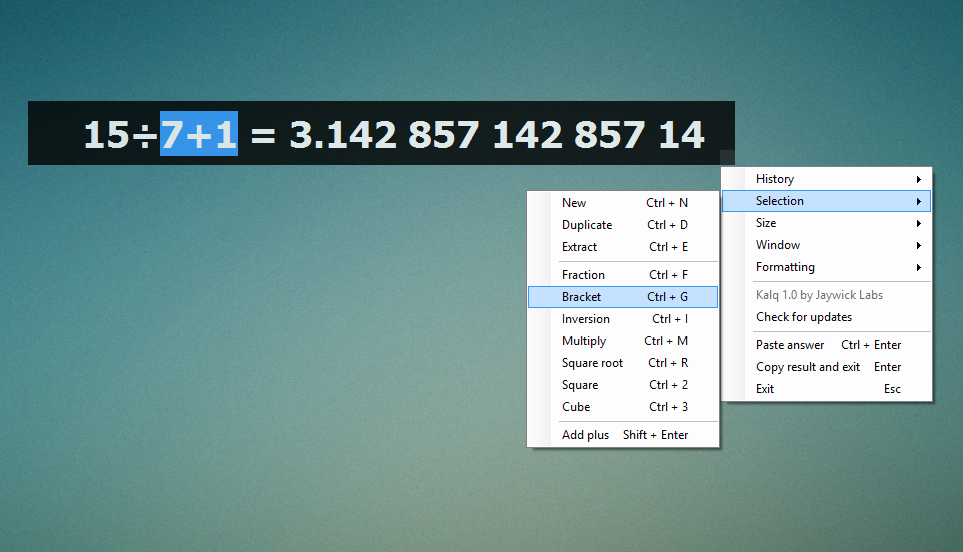 Over four years ago I complained about the skeuomorphic design of ordinary calculator tools on your average computer. A little while later I published the Kalq Project. Somehow it attracted hundreds of downloads and even made its way into Softpedia.

The best thing about it was, it didn’t need much tinkering. It wasn’t a perfect product, but it was simple, elegant and did it’s job. Now you’d think “if it’s not broken, don’t fix it”, but that’s not how we think, is it?

I set aside some time to work on something new, keeping the old values of Kalq but improving it somehow. The key to making this more efficient, was in what some new shortcuts could do.

Kalq 1.0 will be released soon, it’s been field tested by a small crew on different configurations and all that’s left is to document the code then upload it to GitHub. Yes it shall remain free and open source (under GPL). So, watch this space! 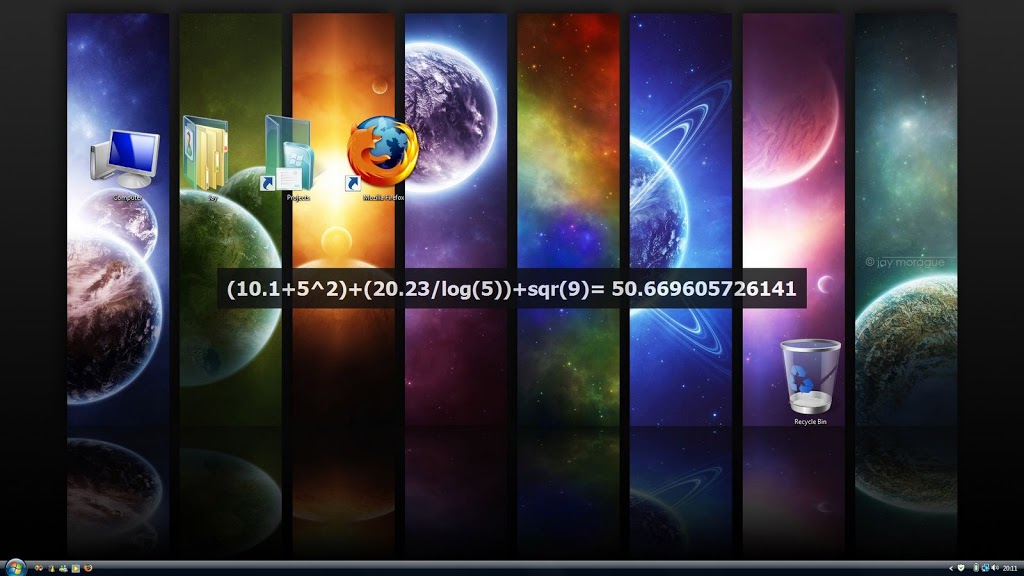 After a few half-hours of cleaning up the code, and the rest of the time lounging and forgetting it existed, it’s fin... 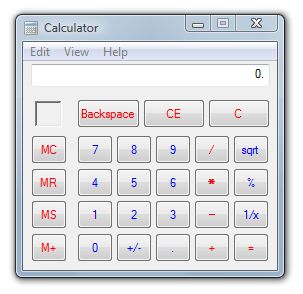 Let’s face it. Calculators are awesome. Not only do they let us forget how multiplication works, comfort us in the pr...