Scrambling The Variant: It’s Time For Another Vid!

It’s been a few months since I started the making my own jet fighter game.

From buying joysticks, to testing missiles, realising sketches to designing jets, it has been pretty fun. So I guess a good update has been long overdue.

I redid the entire game to get rid of inexplicable frame rate drops, which is why it looks similar to the last one. The jet you’re seeing is the F77 Variant. The terrain is a massive 25 x 25km map with 1.6km of sky. Towards the last third of the video you’ll see a new enemy AI script I cooked up which accurately and realistically follows the player around. You’ll also note missiles do absolutely nothing but fly through and around the target, it’s not a bug. I just disabled collision detection for testing and lengthening the flight.

Thanks for watching! Next up, you can expect explosions, new weapons and enemies that will actually fight back! 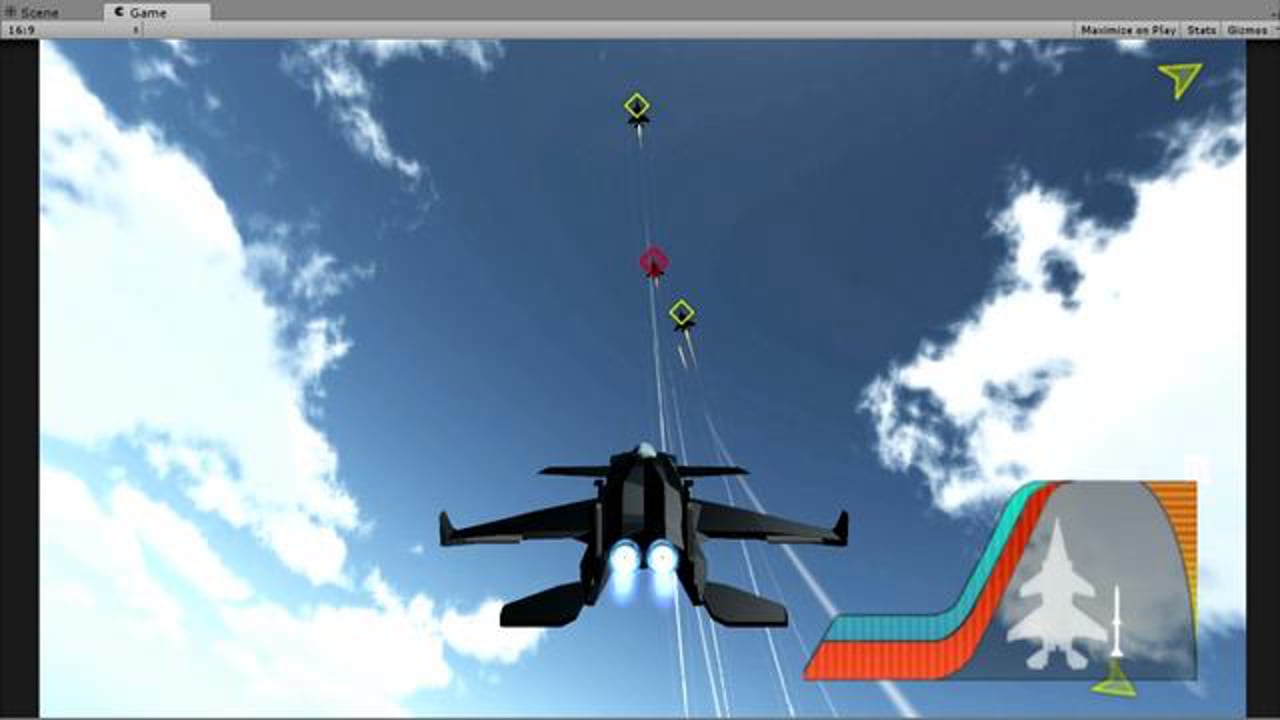 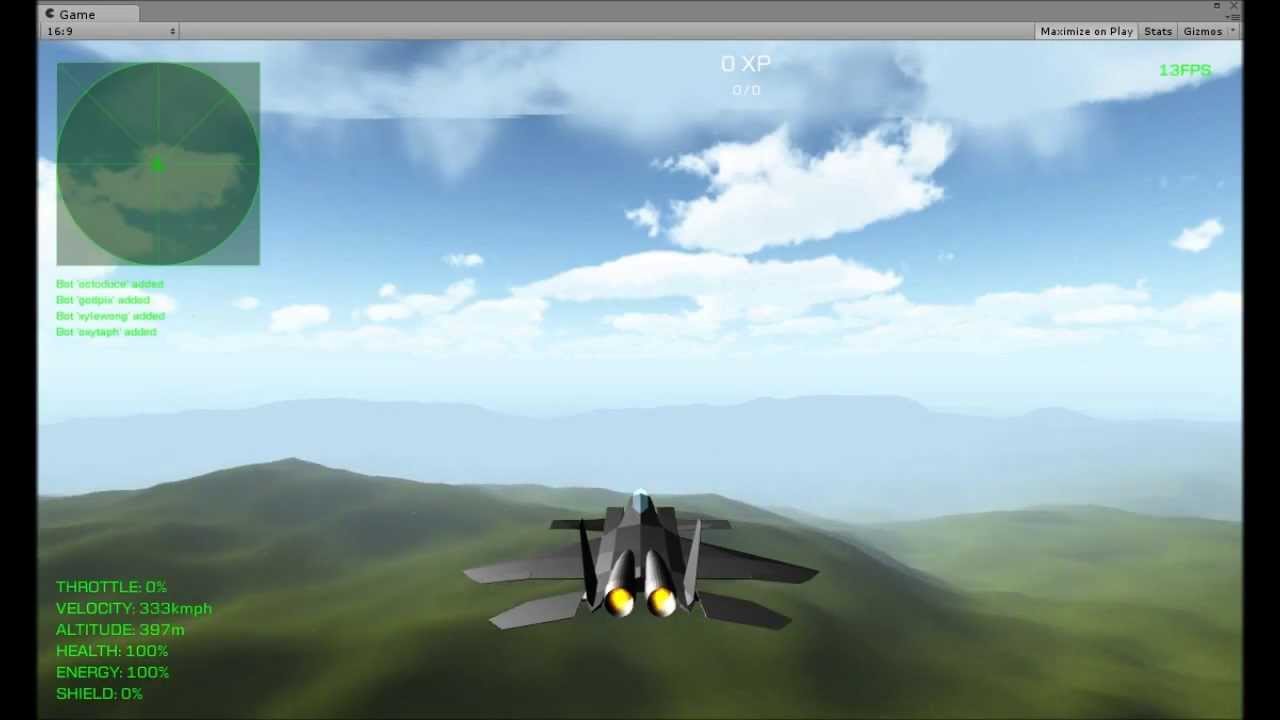 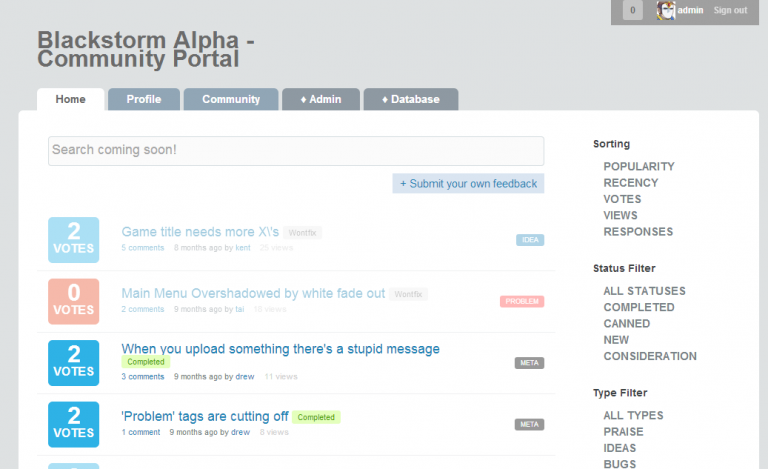